It was a Grand Slam National Classic

If you’ve ever been on a traveling tournament team, you know the unique situation we find ourselves in at AJSA Classics. We are competing against one another, but we’re also part of a team and we want to see our teammates succeed. This summer alone, we traveled to Cookeville where it was Simmental Time in Tennessee, then we went Surfing With Simmentals in Springfield, Missouri, and finally, we went Showing in the Selkirks – and it was worth the drive to Northern Idaho. While I don’t know how to surf, especially with a Simmental, it turns out that it’s Simmental Time everywhere and that AJSA is always worth the drive.

After seven Grand Slam days in Nebraska, it is apparent: the Simmental breed, our AJSA, is a championship team! Some of our recent highlights include: being named Best of the Breeds by ShowTimes, having the largest of all breed shows at the inaugural Cattlemen’s Congress in Oklahoma City, seeing Simmental influenced cattle become the most sought-after in nearly every cattle market, and hosting the largest ever AJSA National Classic – with 872 cattle entries and 542 contestants checked in. We won the pennant! We are a championship team.

We found ourselves at the bottom of the ninth. This was the moment everyone had been working and waiting for all year. It was major league excitement at the Grand Slam AJSA National Classic. We had a great week watching some of the world’s most talented young people excel in their sport. Show season has no offseason, and all junior exhibitors put in the effort it takes to become the best and to win the title. No matter what pitch was thrown their way, all handled it with poise and confidence, and everyone gave it their best and absolutely knocked it out of the park. At the end of the fun-filled week, it was a pleasure to announce our All-Star Lineup and Overall Champions of the 2021 AJSA National Classic.
+
+
+
+
+
+
+
+ 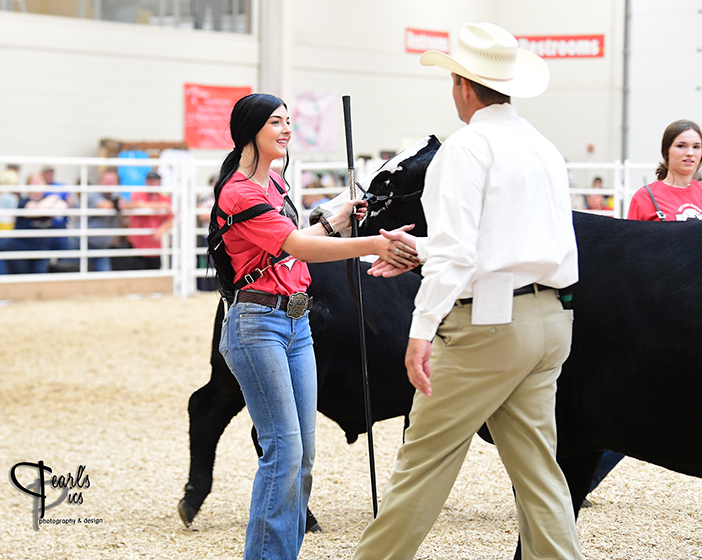 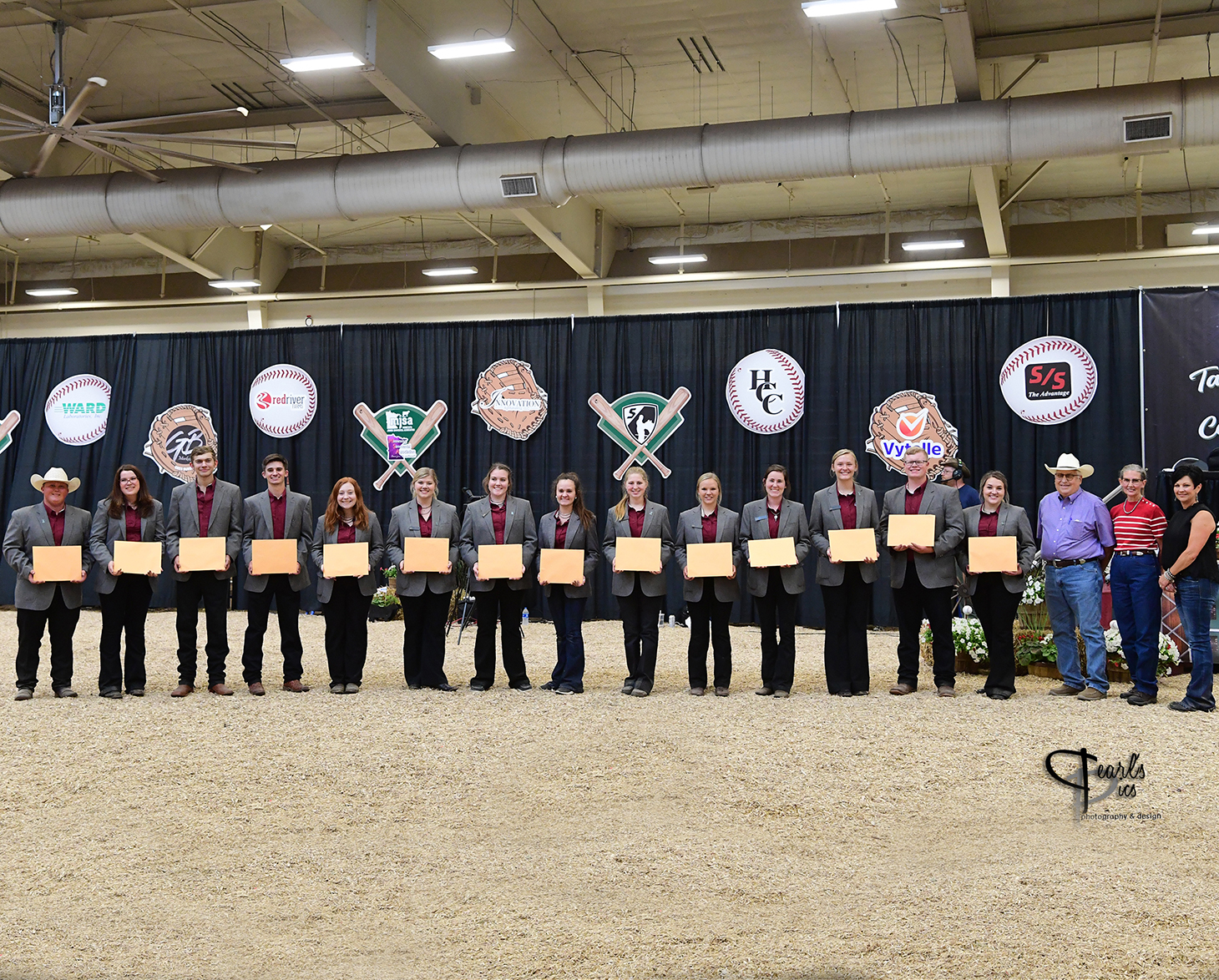